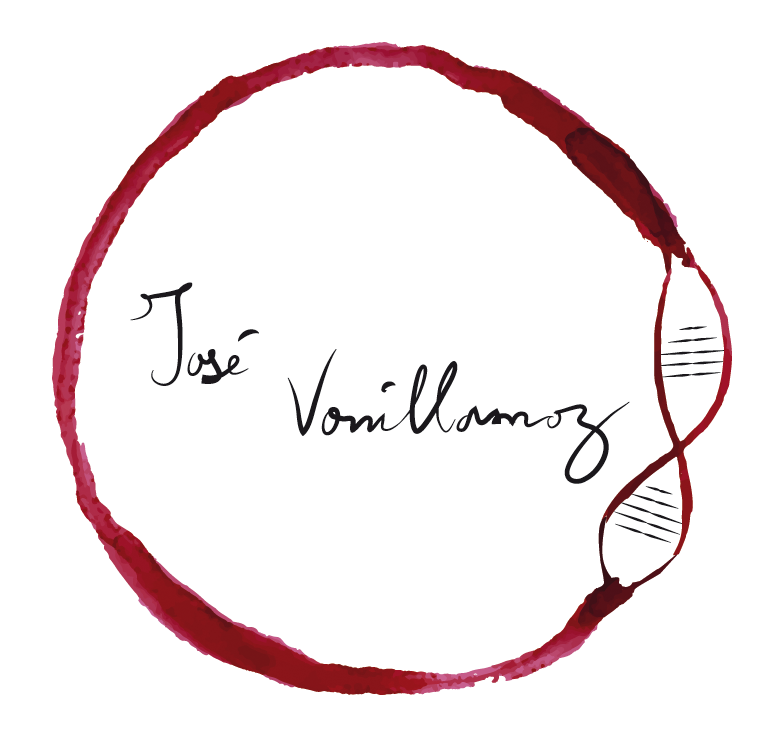 As a recognized expert, I am able to provide multilingual content for digital grape dictionaries (100 words max) for any region around the world.
Clients include:

A flagship variety of Bordeaux (F), Cabernet Sauvignon is one of the most commonly grown grapes in the world. The unexpected discovery of its heritage in 1997 was big news: it’s a natural cross between Cabernet Franc and Sauvignon Blanc, which probably took place in Gironde before the 18th century. This makes it a half-sibling of Merlot and Carmenère. In Switzerland, this variety prone to fungal disease is grown essentially for making Bordeaux blends (with Cabernet Franc and Merlot), adding notes of blackcurrants and blackberries.

A variety of Gironde (F), Merlot is used for blends in the great wines of Bordeaux. Its name comes from the French word for blackbird, who particularly enjoy its berries. Its parents were discovered through DNA tests: it’s a natural cross between Cabernet Franc and Magdeleine Noire des Charentes, an old variety that has recently been threatened with extinction. Merlot is a half-sibling of Cabernet Sauvignon, Malbec (Cot) and Carmenère. In Switzerland, this variety which is easy to grow but prone to mildew was introduced to the canton of Vaud in the mid-19th century. However, its greatest success has been in Ticino, becoming the symbol of the canton after its introduction in 1906, following the phylloxera crisis.

Originating in Isère (F) from a natural cross between Dureza from Ardèche and Mondeuse Blanche from Savoie, Syrah gets its name from the Latin serus (meaning late), in reference to its late ripening. Recorded in 1781 in the Hermitage vineyard in the Rhone valley, it was introduced from there to Valais (Switzerland) in 1921, at the Domaine de l’Etat in Leytron. Most of the vines are still found in Valais, where Syrah produces wines of international stature that are spicy, with a note of blond tobacco, a silky flavour and great volume.

Do you want more?